I was born in Durango, Mexico and moved to Chicago when I was ten years old. I joined RMC at the Hilton Garden Inn O’Hare as a Breakfast Host while attending college, with the intention of doing pre-med. At the Hilton Garden Inn, I worked as a Front Desk Agent, Night Auditor, and Shuttle Driver, becoming a Guest Services Lead and then an Operations Manager. Working with Raymond made me fall in love with the hospitality industry, and I didn’t pursue my degree any further after becoming an Assistant General Manager. In 2015, I became the General Manager of the Hampton Inn and Suites-Skokie. I married my wife, Cindy, in 2017 and I enjoy golfing, fishing and trying new restaurants.

“The grass is greener where you water it.” 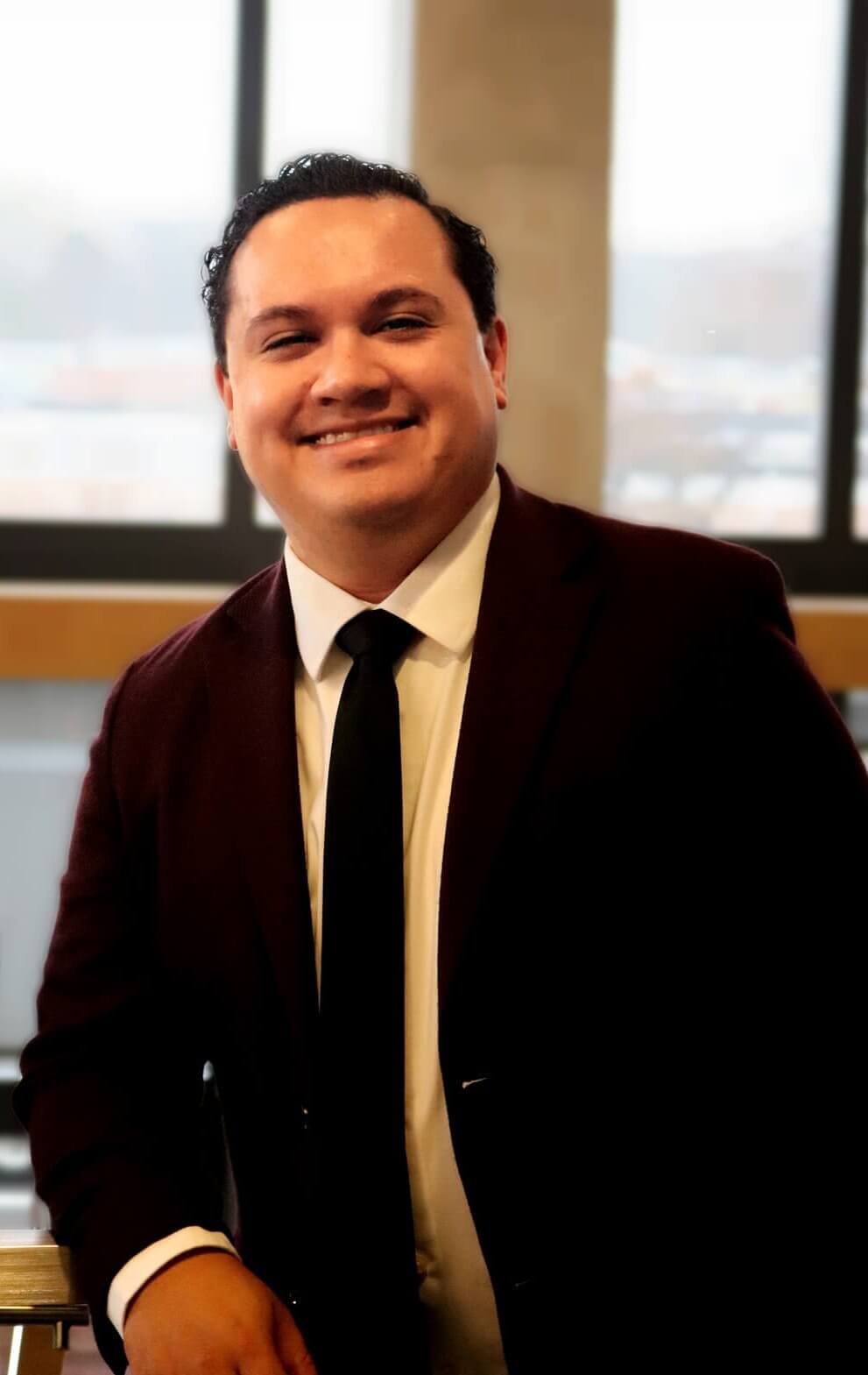