I was born and raised in Huron, South Dakota. I have lived in South Dakota, North Dakota, Wisconsin, and now reside in Kansas City, Missouri. I graduated from Huron University with an Associate of Arts in Travel and Tourism and a Bachelor of Science in Hospitality Management. I worked at a full-service convention hotel and two different management companies before joining RMC in 1998. I started as the General Manager at the Super 8 in Germantown until it was sold in 2003. In 2003, I become the General Manager of the Hampton Inn Milwaukee Airport, and then relocated to the Hampton Inn Kansas City/Liberty and have been here since 2006. I married my wife, Kaylynn, in 1986 and we have two beautiful kids, Krista and Joshua, and a son-in-law, Fabian Gonzalez. My interests include golfing, traveling, kayaking, hiking, and spending time with my family. I am a die-hard Los Angeles Lakers fan, and I cheer on the LA Rams, Cincinnati Reds, and the UW-Madison Badgers!

“I skate to where the puck is going to be, not where it has been.” –Wayne Gretzky 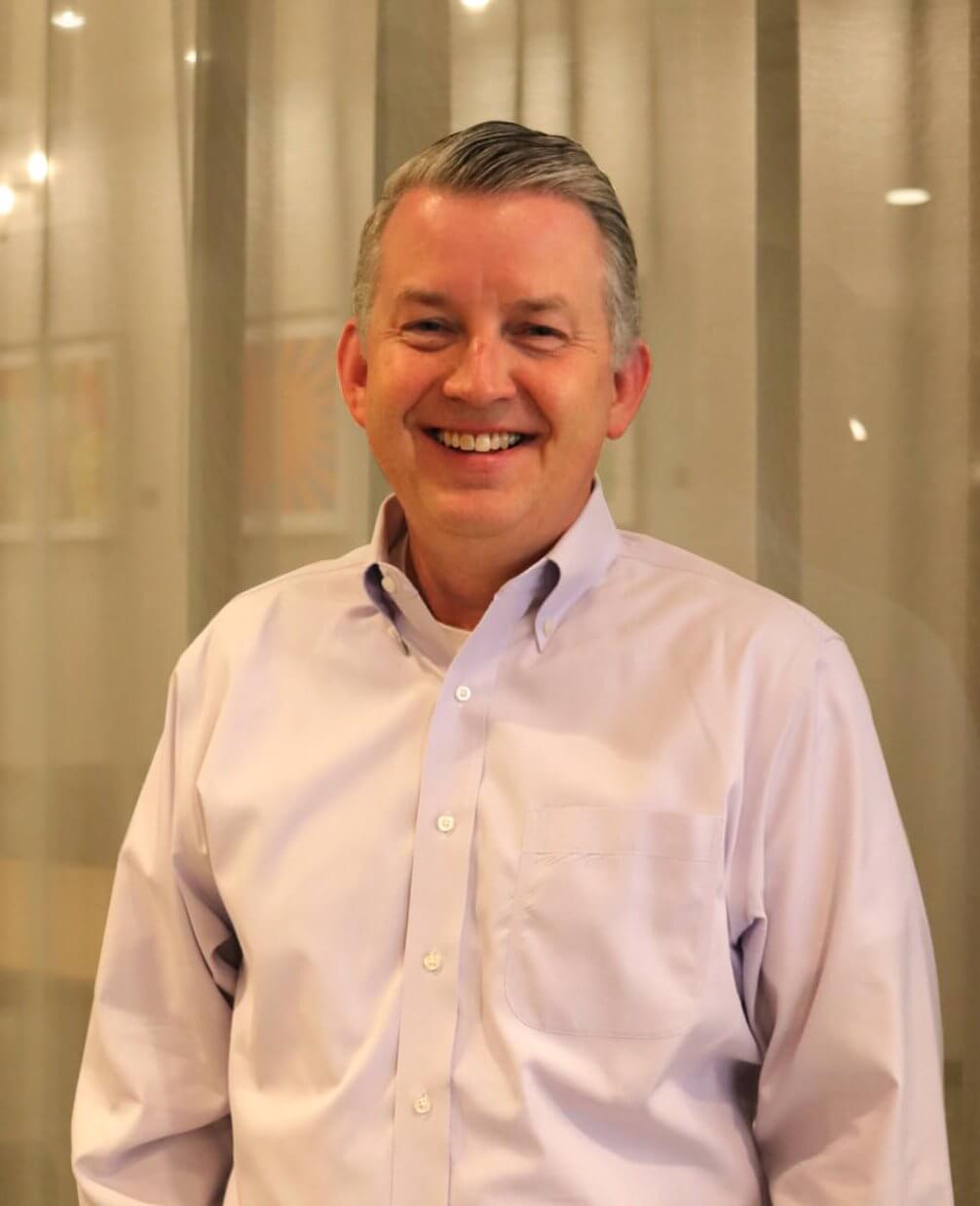