I grew up in Troy, Illinois (near St. Louis, Missouri). I graduated with a degree in psychology from Eastern Illinois University. I currently live in Milan, Michigan. I started working in the hotel industry while in college. I worked for the same management company for 10 years, most of which was spent as a General Manager of a Fairfield Inn. I found RMC in 2010. I worked at the Hampton Inn & Suites Forest Park and the Hampton Inn St. Louis as an Assistant General Manager, before moving to Ann Arbor to open the TownePlace Suites by Marriott as the General Manager in 2012. I moved to my current role as Revenue Analyst in 2022.

“Give thanks in ALL circumstances.” – unknown 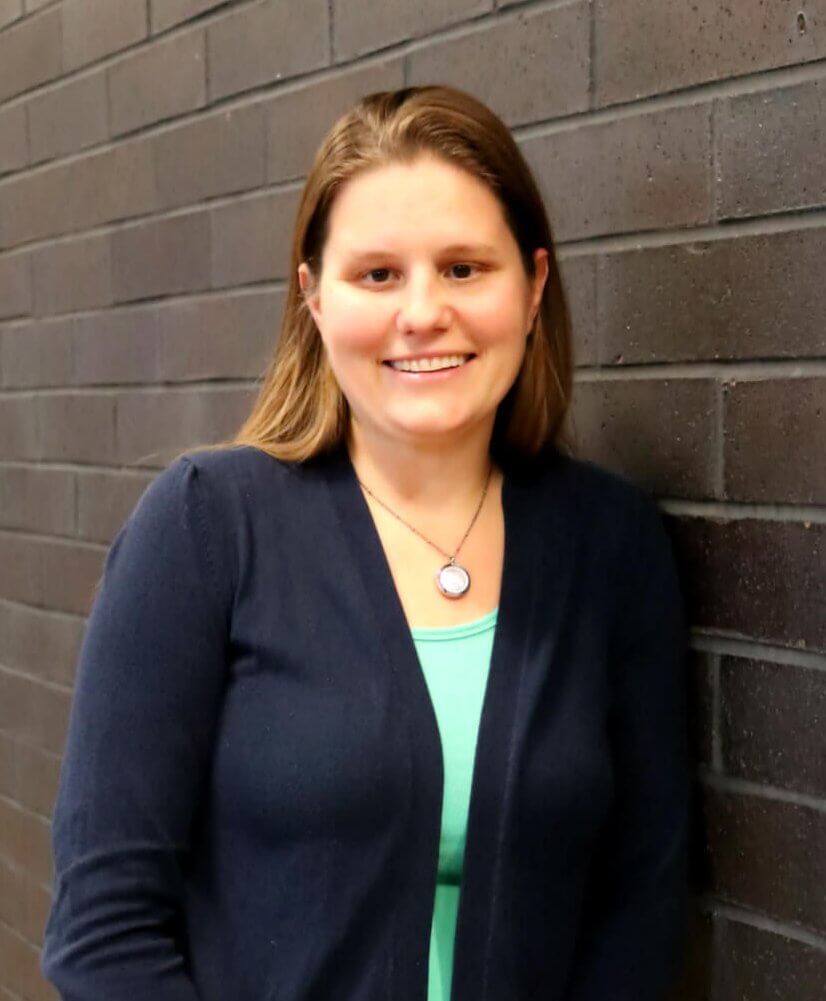