I was raised on Long Island, New York. I attended the University of Dayton in Dayton, Ohio, planning to major in Advertising or Journalism for my career in the big city (NYC). Instead, after one semester, I switched my major to Business (one of only two women in the business school). I graduated with a major in Business-Marketing and a minor in English. At UD, I met my future husband, Jeff. We got married and moved to Madison, WI. In 1980, I earned my Master of Science in Accounting at UW-Madison and passed the CPA exam first try (all four parts)! Jeff and I married in 1970 and have 3 children, all married. We have been blessed with 9 healthy and happy grandchildren.

In 1978 Jeff and I created Raymond Management Company and The Raymond Group, and our small company started to grow out of the trunk of Jeff's car. We were a good team. I have also been very involved with non-profits. In 2013 St. Isidore Garden was created to hire youth that need a job, to grow food for people that need food. Very unexpected for this city girl. Since 2013, St. Isidore has hired over 150 youth and donated over 130,000 pounds of tomatoes and peppers to local food pantries. Jeff's premature death in 2018 presented the opportunity for me to step in as President and CEO of the company we founded. And a new chapter began. 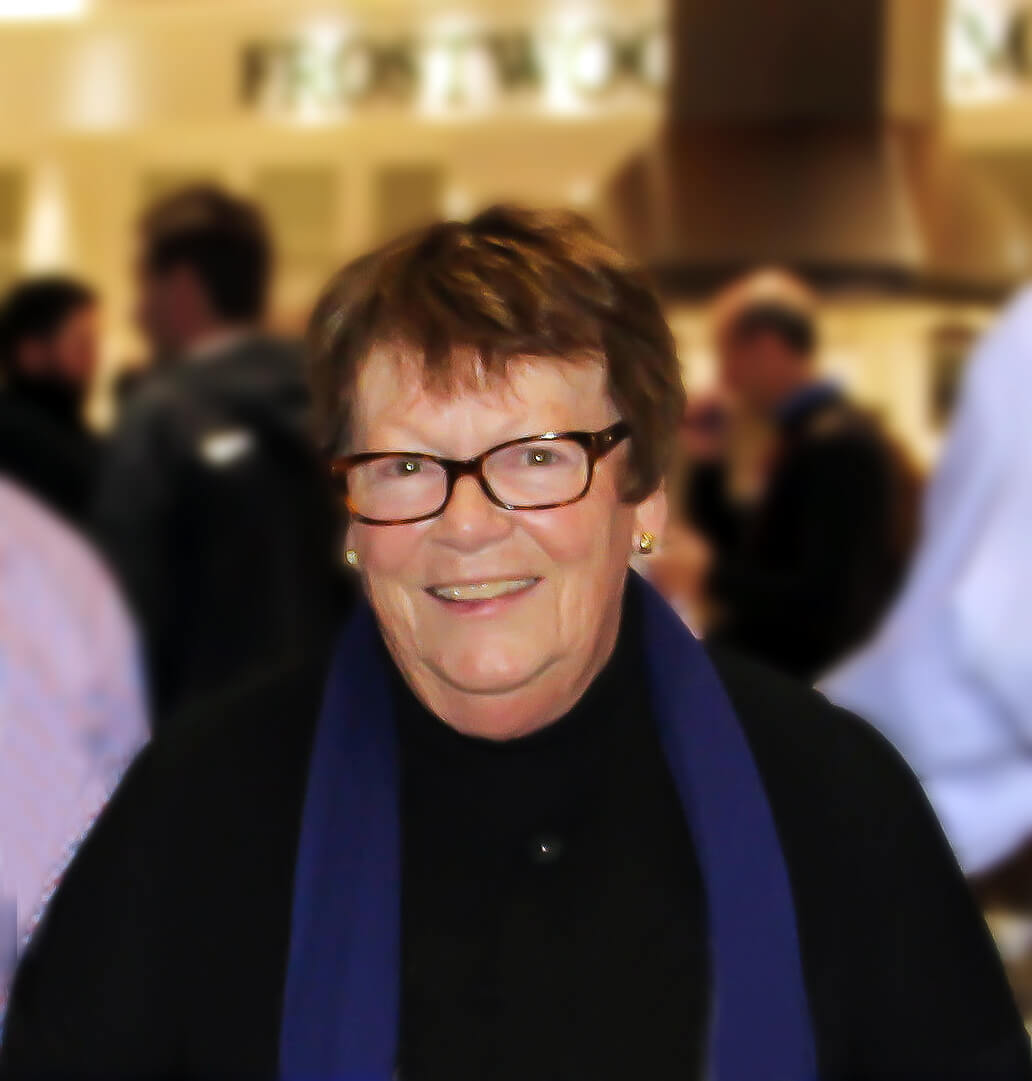